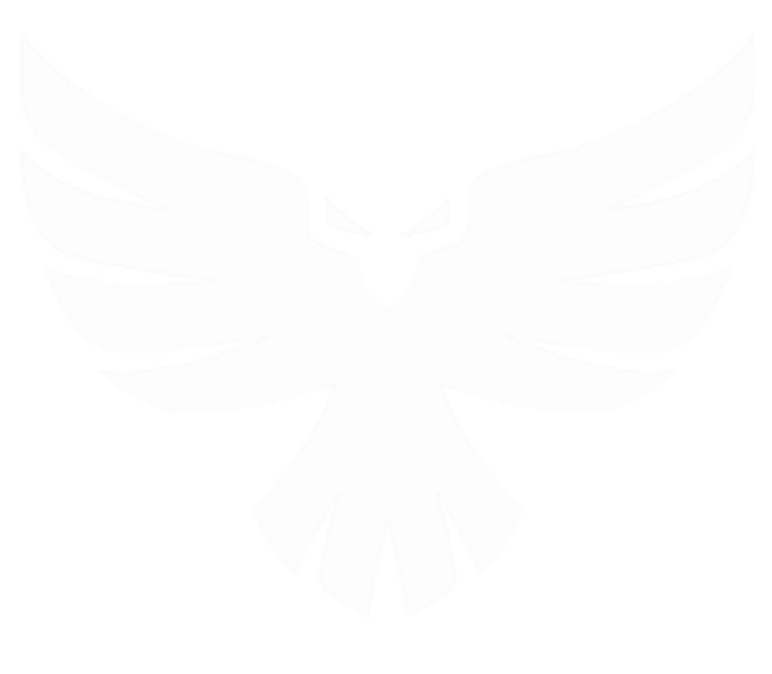 Allison Zane's accomplishments are far to many for us to list and she's 17 years old! She earned her first PRS win in 2020, becoming the first Junior to win a national PRS match. In the 2021 PRS Pro-Series, she went on to win three National level matches. Allison continues her success in 2022 including a win in June at the Penn-Ohio Precision Rifle Club (POPRC) Northeast Regional PRS match.  Most recently, Allison was chosen to represent the Ladies Open Team on the US Precision Rifle team at the inaugural Precision Rifle World Championships in Bitche, France on August 6-12. Allison shoots a Hawk Hill Custom barrel with our Marksman contour chambered in 6 Creed.
​ 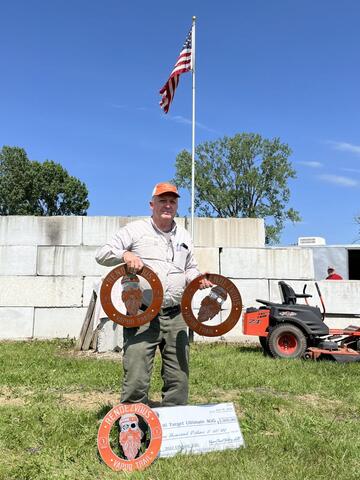 June 2022
​
​Congratulations to Dave Huffman on his win at the 2022 Long Range Rendezvous. Dave was shooting one of our 6mm barrels chambered in 6 BRA.
Shawn Williams of North Ridge Rifles in Helena MT built the gun and smithed the barrel.
​Great shooting Dave! 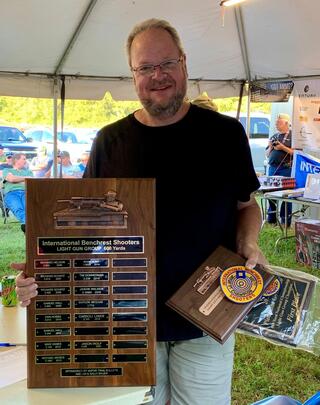 
​Congratulations to Dave Way on his WIN at the IBS 600 yard Nationals in Light Gun. In doing so, Dave set a new Nationals eight target aggregate record of 1.611".
​That's some great shooting! 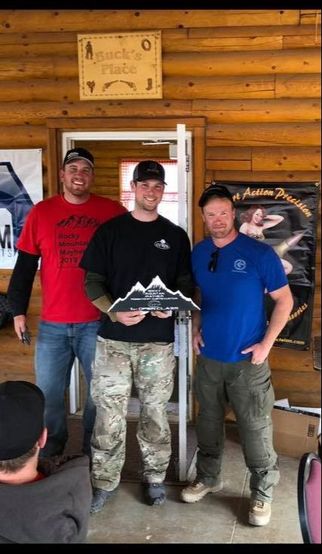 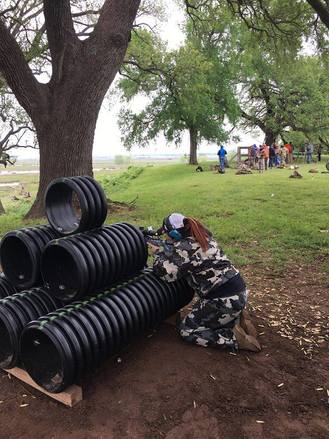 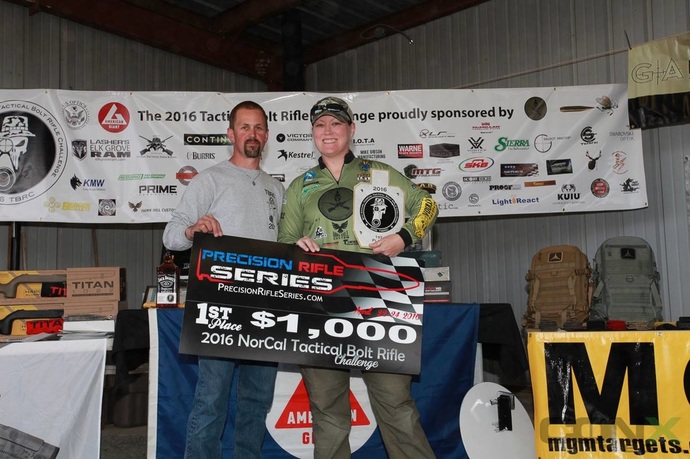 History is Made
Congratulations to Regina Milkovich on being the First Woman EVER to win a PRS match
bringing home 1st place at the 2016 NorCal Tactical Bolt Rifle Challenge.
Regina is a great ambassador for the shooting sports as well as Hawk Hill Barrels.
Great shooting Regina, well deserved. 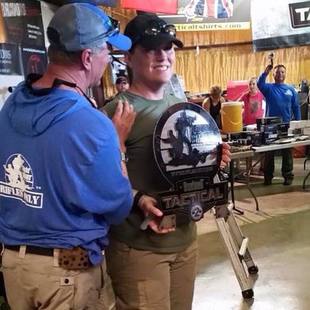 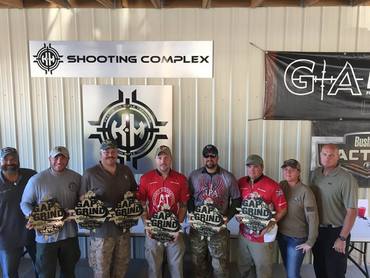 GAP Grind
Congratulations to Cory West on his first place finish at the GAP Grind.  That's a great start to the 2016 season! 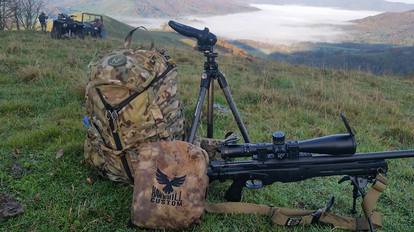 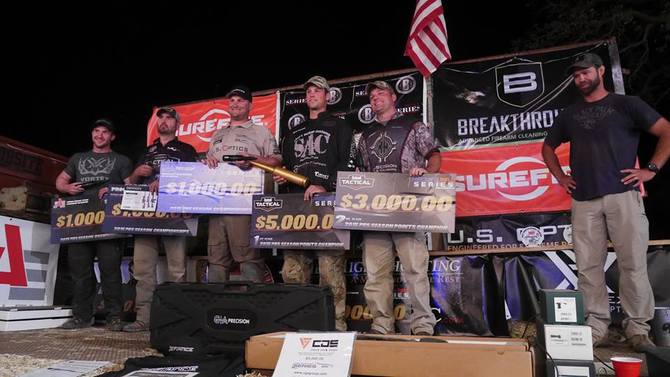 Photo courtesy of Rich Emmons
Precision Rifle Series Championship Match
Hawk Hill Barrels take 1st and 2nd in the overall PRS standings
Congratulations to Dave Preston for winning the PRS Finale and the Overall Season Championship
and congratulations Joe Walls for a top 10 finish at the Finale and
2nd place in the overall standings.
Hawk Hill was represented well at the Finale with 5 of the top 10
finishing shooters running Hawk Hill barrels.
We want to thank everyone shooting Hawk Hill barrels for helping us have our most successful year yet.
We look forward to the new shooters running our barrels in the upcoming PRS season.
K & M Precision Rifle Competition  - PRS Match
Photos courtesy of Jill Peck Match Photos 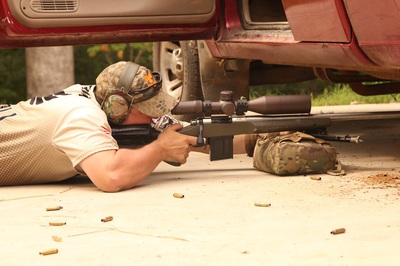 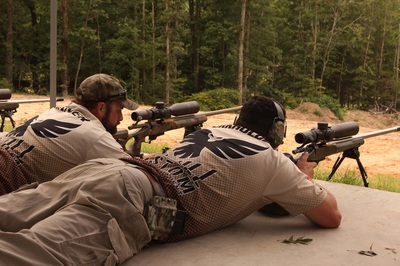 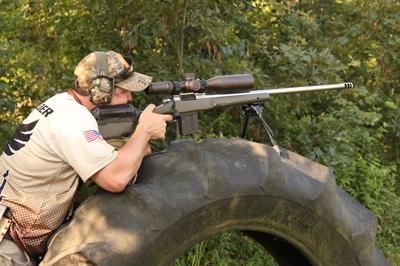 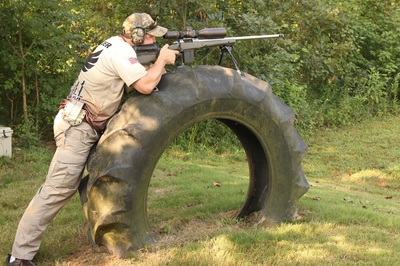 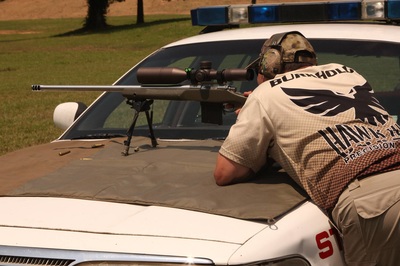 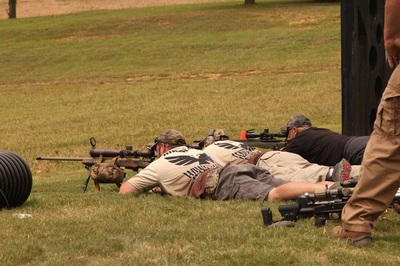 2015 Lone Star Challenge
Another win for Hawk Hill Barrels. Congratulations to Dave Preston on his first place finish.
Also great job to  Aaron Roberts on his fourth place and Chase Stroud on his tenth place finish.
Great shooting guys!
Thank you to Rich Emmons and Kevin Elpers for a great course of fire and all the ROs for their hard work. 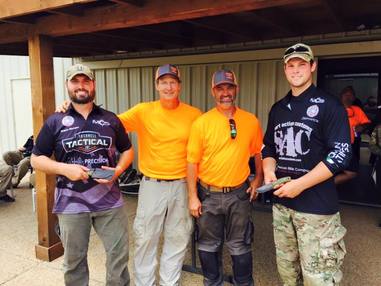 2015 Snipers Hide Cup
Hawk Hill Custom had several top placings at the Snipers Hide Cup.
Thanks to Frank Galli and all the ROs for putting on a great match in some tough shooting conditions. 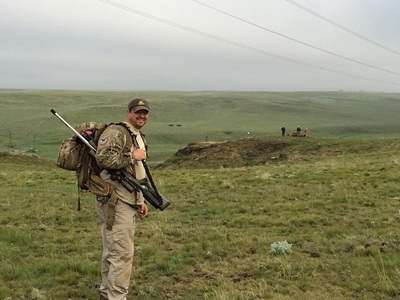 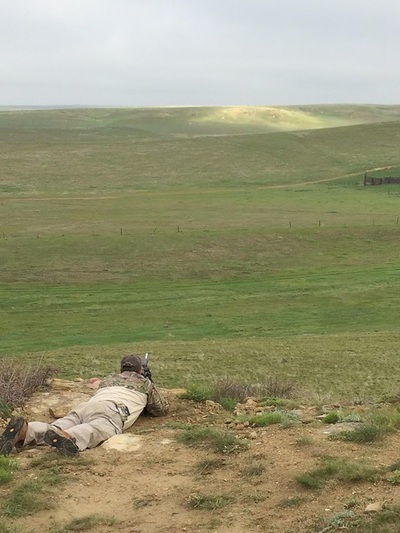 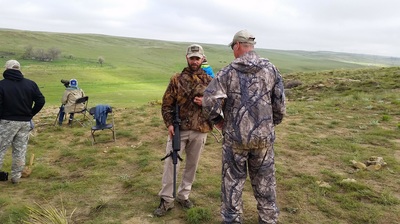 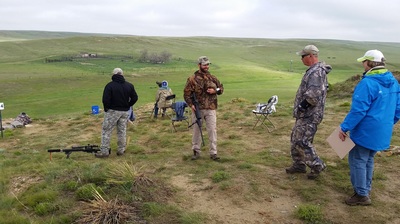 2015 Long Range Shooting Experience
Had a great time at Rockcastle shooting the LRSE PRS Match.
Once again, Scott, Ryan, and Bryan did a fantastic job
with the match layout and made it one of the best matches of the year.
Congratulations to Isaac Frank on the win, keeping Hawk Hill Barrels in the winners circle. 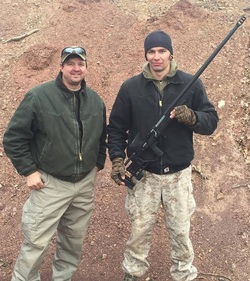 JC Steel PRS Match
Congratulations to Scott Satterlee on his second place finish.
Thanks for keeping Hawk Hill Barrels on the podium.

2014 US F-Class Nationals
Win for Emil Kovan. Emil was shooting a Hawk Hill barrel on the last day of the match. Congratulations! 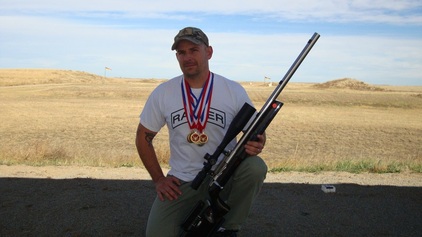